Interview with Travis Webb about his new comic, Starlite! 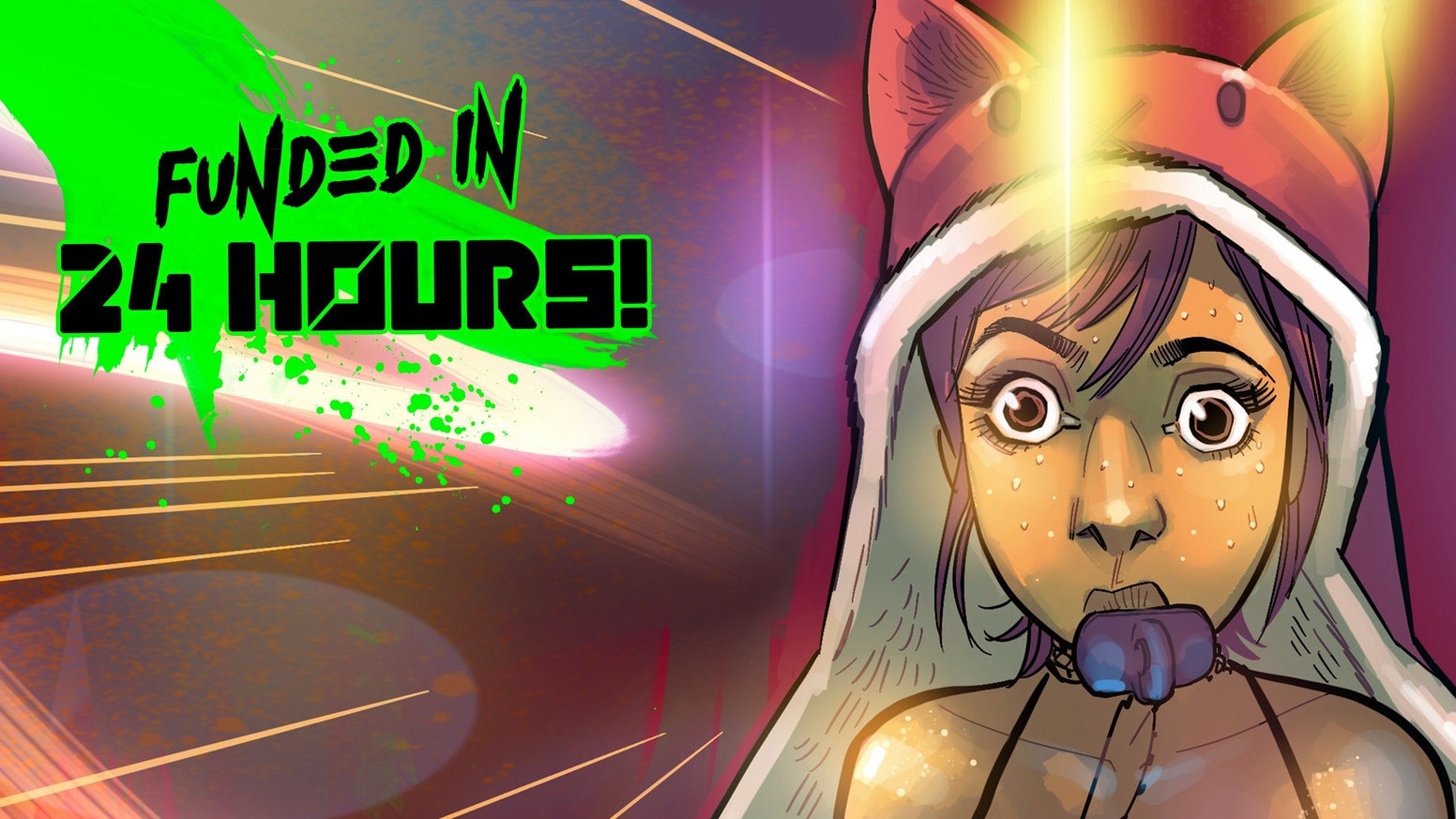 So, Travis Webb (Webbwerx) has been an adored figure in the Seattle rave scene for much more than a decade and currently has a new comic book about former child superheroes. Word on the street is that he may be working with someone from Marvel on the third issue of the book. In fact here are the current members on his project:

I had a moment to virtually sit down with Travis and it went a little something like this:

Travis: I am ready for you virtual office interview over chat

Travis: grabs desk and buckles up

Oliver: What is your favorite color?

Travis: hmm green or orange. I go back and forth. today is green

Oliver: You gotta pick one bro

Travis: Like how do people pick a favorite color?

Oliver: Lol okay you one the game. What’s next in life?

Travis: how is that even real?  colors are subjective by so many variables, More starlite, and a new romance comic that is in a world of giant robots, burning man, and  NASCAR.

Oliver: Oh NASCAR? So you plan on turning to the left in a little bit then turning left some more? But that’s besides the point What our readers want to know is...

Travis: Its a very left leaning post apocalypse world like Mad Max but instead of raping and killing eveyrone is just chill and wants to party with giant robots

Oliver: That’s what’s up I dig this, But what I really want to know is How do u stay so goddamn positive and productive during a dismal time?

Travis: I don't really.  its a depressing time. I lost my neighbor and my friend to Covid. While I was sick locked in my room, I watched movers move my neighbors stuff out.  My friend had a zoom funeral. I didn't stick around. His family had to take down his facebook because Trump supporters were posting crazy shit on it after they announced he died.  So ya, positive is not what I feel.  More like coping and latching on to the little things that make me happy and sharing it any way I can.  I gave the guy at the post office free comics, because he had to be there to help me ship them. I would give them all my comics if I knew how.  the Grocery store people and the mail people and the amazon people they are epic heroes and I hope they are treated like war vets from WW2 by history.

I got covid, twice confirmed, I can say it does not come with a t-shirt but it did come with a lot of medication, pain, suffering and fear.

Oliver: Well I’m glad you're hear now and able to talk about it. What’s your favorite color again? Orange or green? Baddabing

Oliver: Okay I have a twelve sided die but it will never land on 8. Why is that?

Travis: Your 12 sided dice was resting on 8 while it was heated. so the material moved to create a base at 8Travis sent Yesterday at 8:00 PMmeaning it will tend to put 8 at the bottom. that is how you load dice

Oliver: AND THERE YOU HAVE IT FOLKS

Travis: if you put those mediocre dice in the microwave with the highest digit up, and nuke them for a few seconds it will form a base that will cause the die to role that way from that moment on.

Oliver: That’s all I wanted to ask you

Travis: That is how you get a "lucky die" that gets a natural 20 at all the best moments.

So, while Travis an I work out the details of running a shady casino, you can find out more about his work at